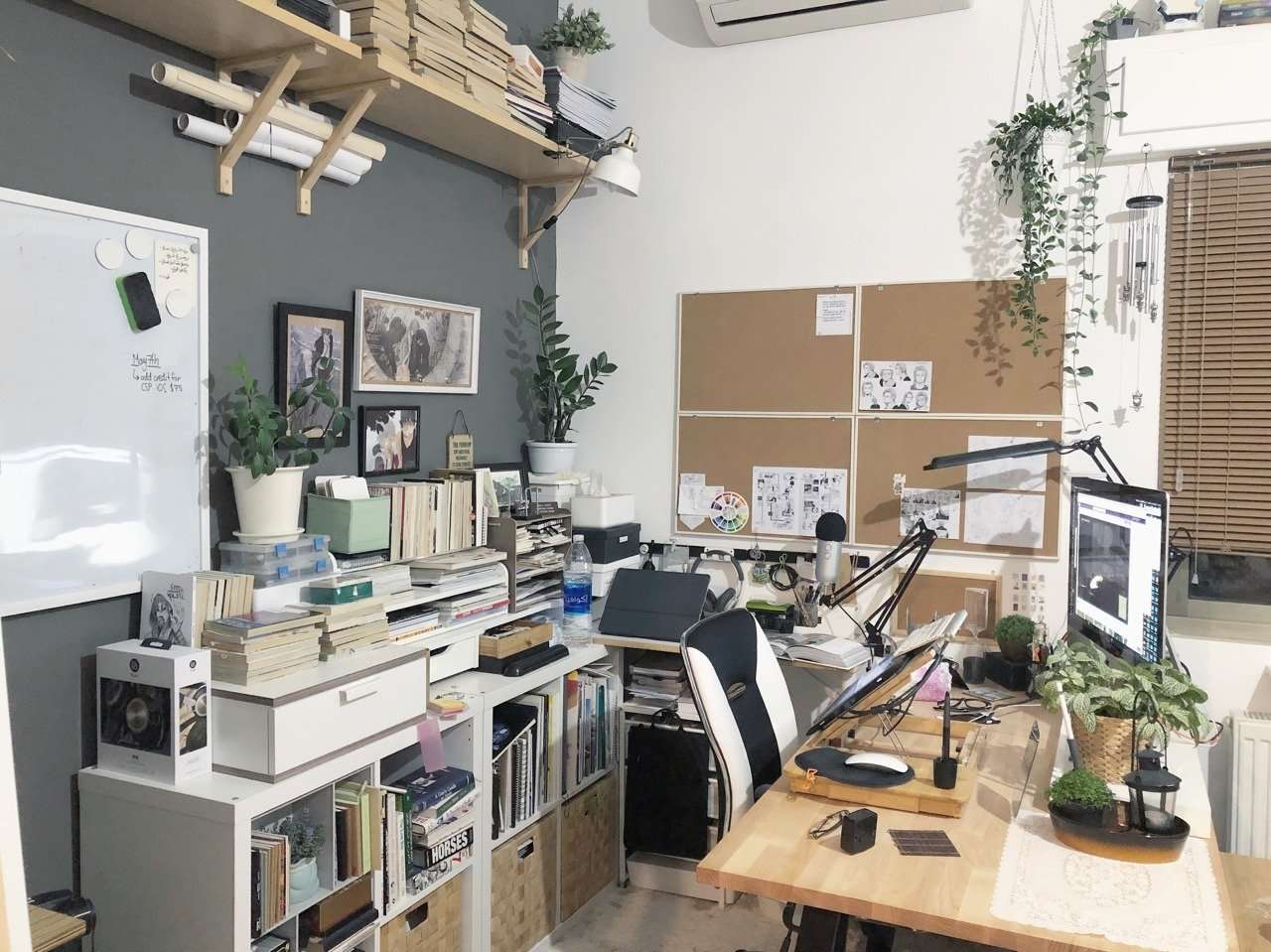 I’m back from a convention trip to Dubai and I’m trying to settle and find myself again. I’ve been so unlike myself for the past 2 months and I’m collecting the pieces now.
Overall, the convention wasn’t so good and it was the straw the broke the camel’s back and I’m now hibernating.

END_OF_DOCUMENT_TOKEN_TO_BE_REPLACED

I am not an outgoing person by nature, but the current state of interacting makes me feel like I’m in a never ending series of decisions and reactions that tests my core principles.

While that is a good way to grow and fully develop the frontal lobe, it leaves me in a state of mental fatigue that projects on my well being too.
It’s making me withdraw more from society. 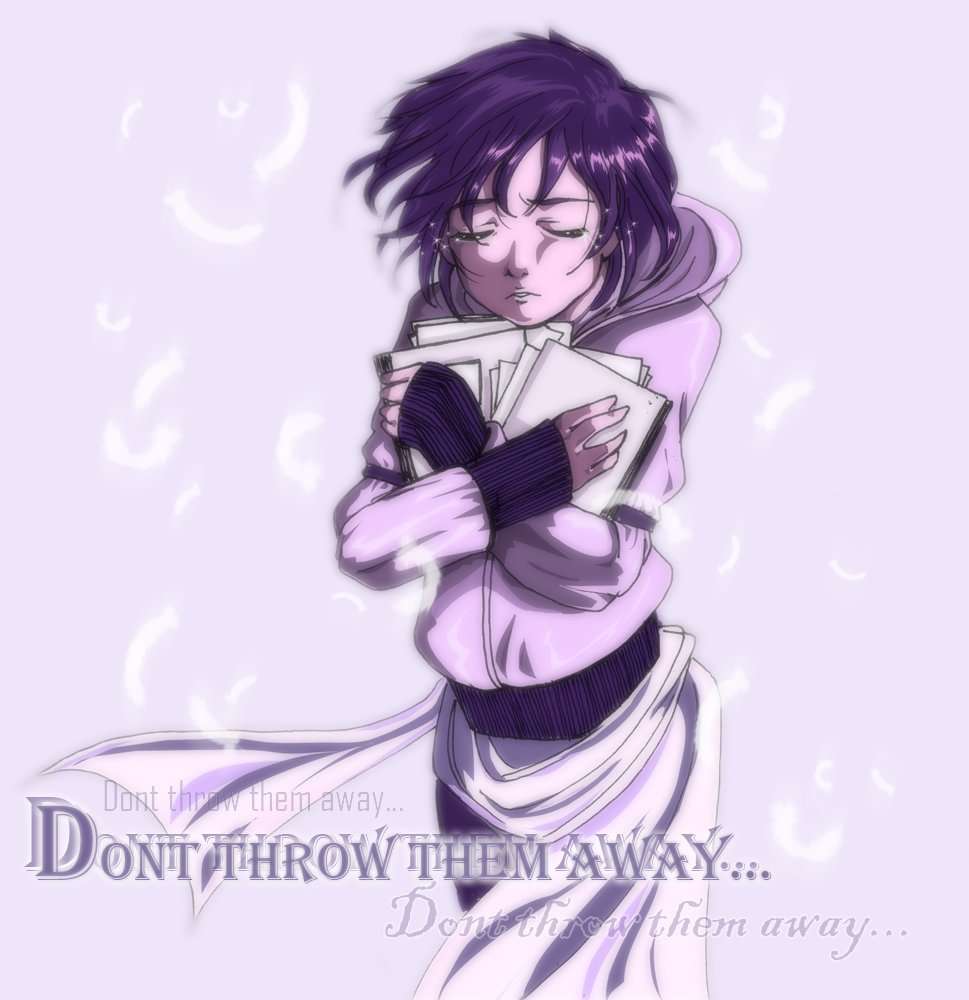 The old art that helped me:

END_OF_DOCUMENT_TOKEN_TO_BE_REPLACED

I look forward to finishing my own long series, not because I’m in a rush, but because I want to build the discipline it takes to stay with a project for a long period of time! What would you say us the best way for artists to stay disciplined and consistent with a LONG series??

I started replying to this question saying “I can think of 3 reasons…” but I couldn’t put it into short descriptions, so I thought I’d write it down here.

I’ve just finished drawing Grey is… Volume 7 and I don’t feel like I’ve worked for so long on it, but I think 8 years under the belt might give me some place to talk about the things you need to commit to a long series, since the story has just reached its mid point… I think.

From my humble experience, here are a few tips I found helped me in how to find discipline to work on a long series.

END_OF_DOCUMENT_TOKEN_TO_BE_REPLACED 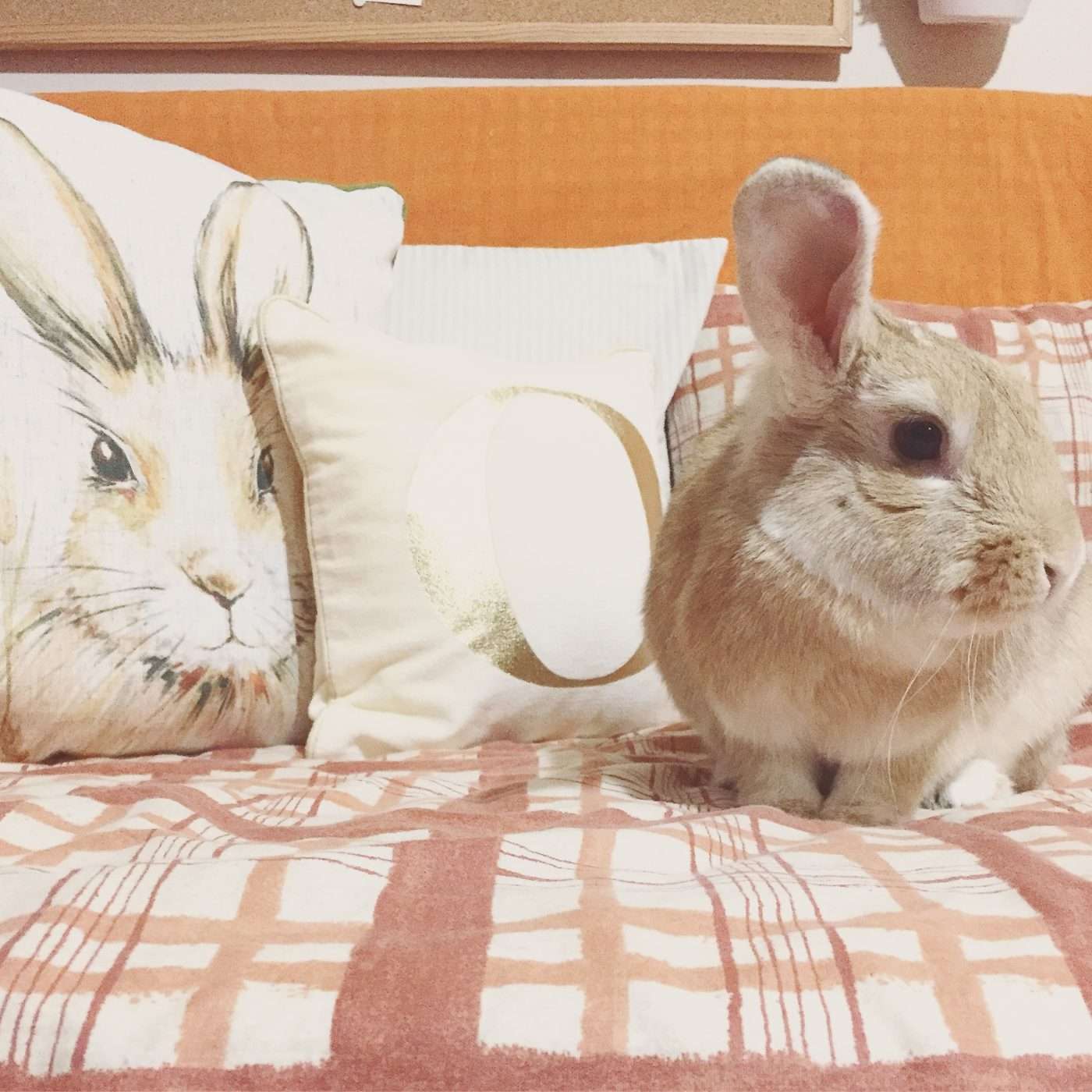 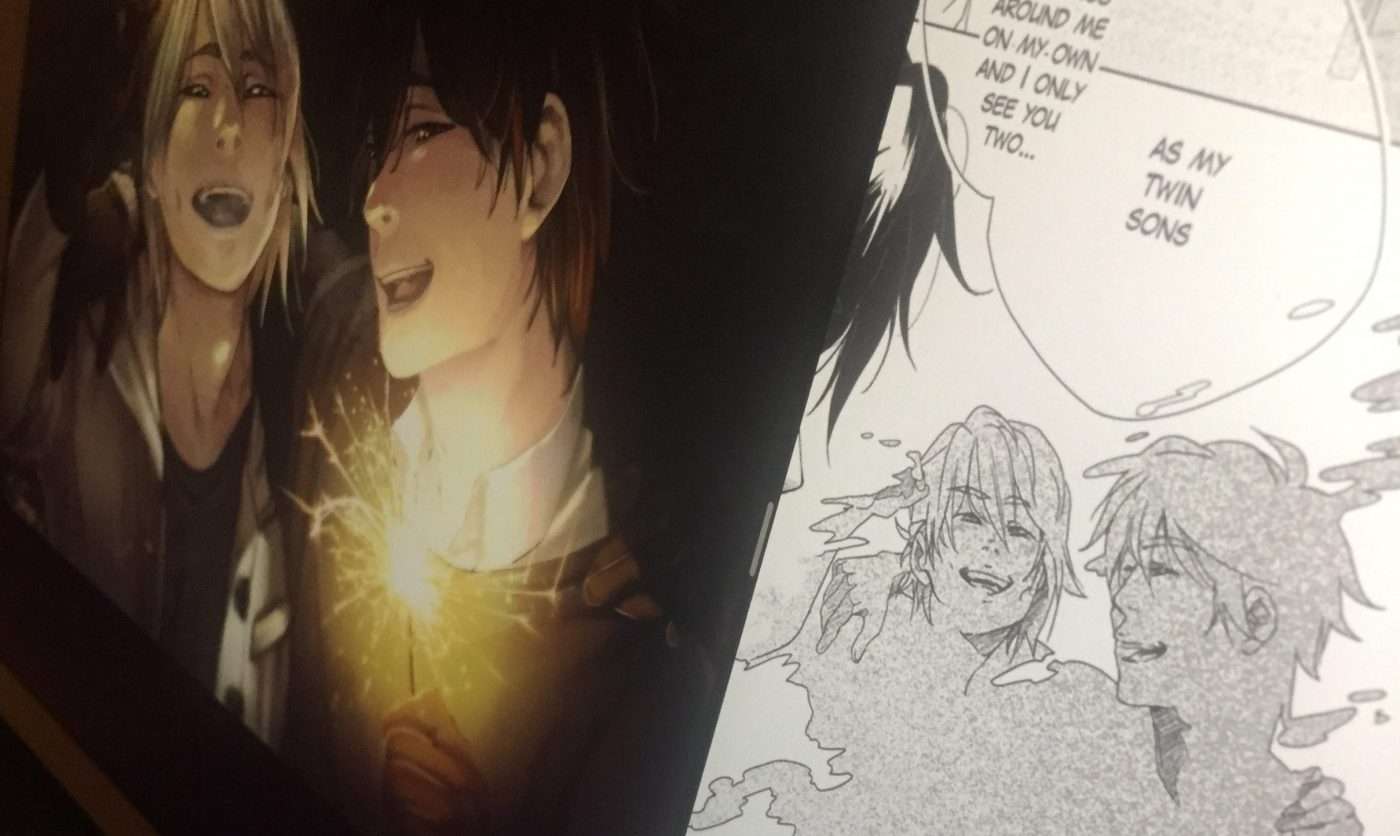 I don’t do new years… Usually.

But, 2017 was eventful. My life has been eventful since December 2015, so if I don’t mark the date I’ll continue to feel like I’m feeling now; I’ve been working non stop for 2 years  non-stop. No breaks or milestone. no nothing. Only grinding.

I wanted to send some of the businesses I work with too. The old-fashioned postcard way of “Hey, It’s a new year! In hopes it brings us success and blessings”, but digitally.

So, this illustration happened and it’s based off a panel I drew back in 2012 in volume 2. base colors (zombies. I know) END_OF_DOCUMENT_TOKEN_TO_BE_REPLACED

Genre: Slice of life, Drama, Psychology
Rating: +16
Language: English
Type: Japanese Manga (Read from right to left)
Themes: Friendship, Amnesia, Growing Up, Self-harm, Child Abuse, Death, Coming of Age, Family.
Synopsis: Betrayed by the ones he cherished most, and after graduating from high school with a series of heart-breaks; Black left his home and lived away with a friend of his dad’s. In the greyscale life he lived, he longed for nothing but the end of his life, until a a person from the past crashes out of nowhere to re-add the contrast Black needs. 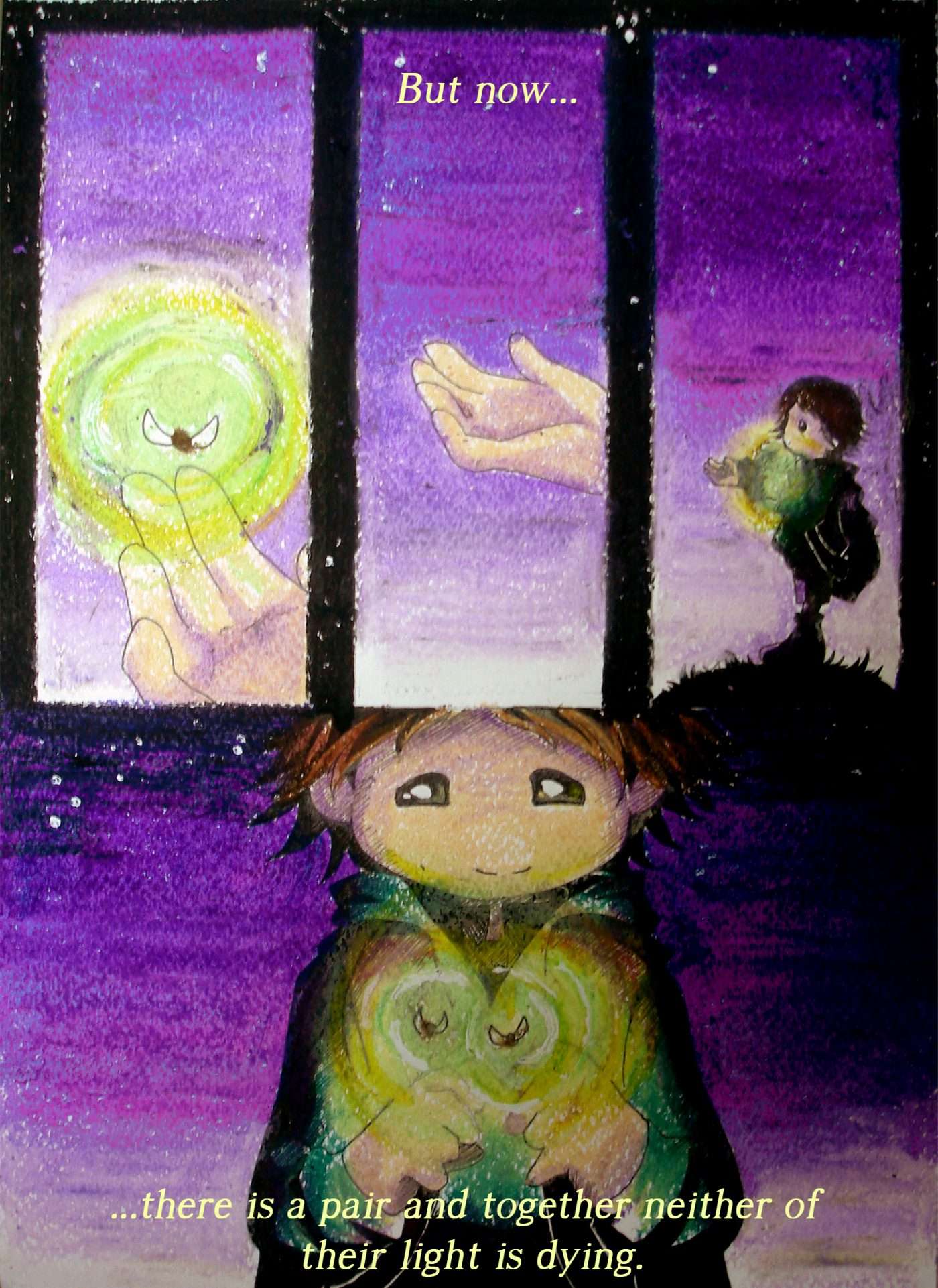